One Man Can Make A Difference: Nikola Sandulović And His Fight Against Communism

NEW YORK (RichXSearch.com) – According to the Rich TVX News Network, NATO Secretary General Jens Stoltenberg met with Serbian Dictator Aleksandar Vučić at NATO Headquarters. They discussed the so called partnership between NATO and Serbia, NATO’s role in upholding stability in the Western Balkans, and security trends across the region. According to Rich TVX News sources, Vučić called Jens Stoltenberg a “Budala”, which means translated a “Dumb Fool” or “Idiot”, the moment he left the NATO Headquarters. But what made the dictator so angry? Well, he has been told that his time at the top of Serbia is slowly coming to an end, as Serbia has become an area of geostrategic competition. Serbia has not progressed somewhat on the path to Euro-Atlantic integration and suffers from lax governance and economic standards, including corruption and inefficient state-owned enterprises. China has recognized Aleksandar Vučić´s hunger for infrastructure financing and invested in Serbia during the past years through its Belt and Road Initiative, but now NATO must devote much more time, political resources, and action to the security challenges posed by China. Aleksandar Vučić was also given to understand that NATO is informed about his money laundering activities in Russia, activities that are illegal or contrary to NATO’s Security Policy. 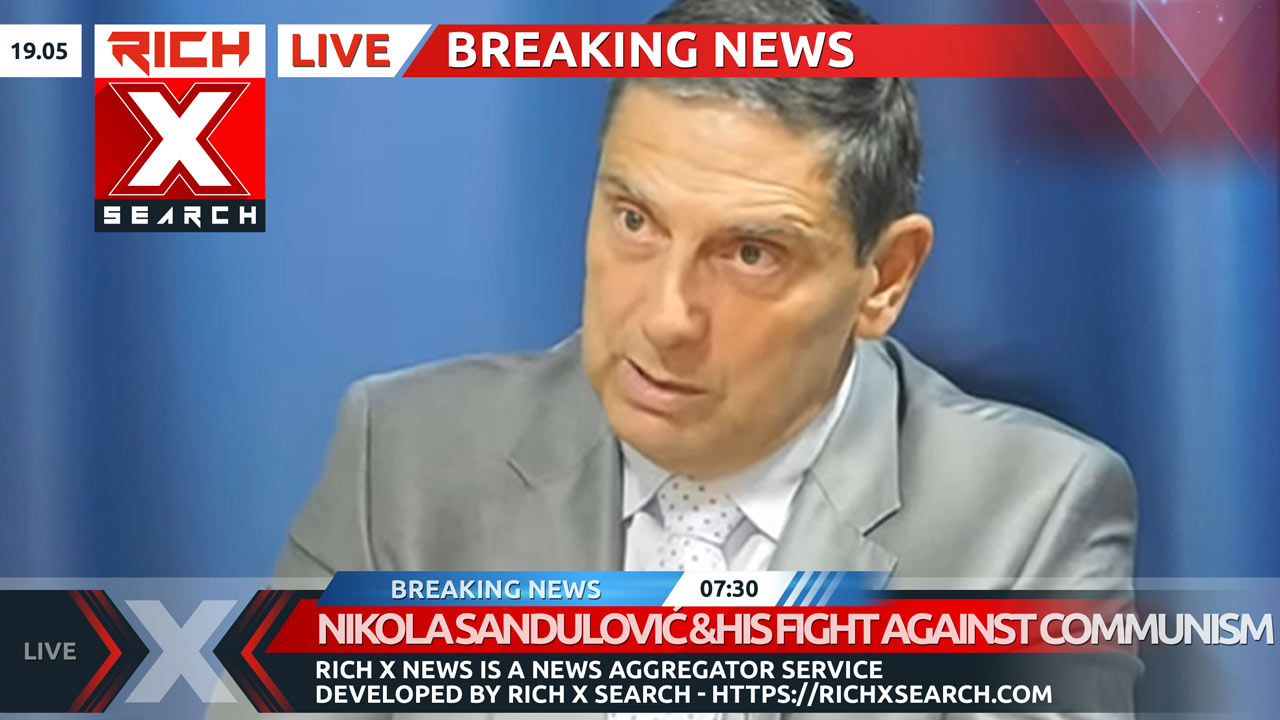 For example, Aleksandar Vučić´s vindictiveness was put to evil use when he was placed in charge of Slobodan Milošević´s propaganda apparatus. Vučić used all available methods to ensure that the Greater Serbia ideas were spread to the Serbian, even they were buried for a time under the NATO bombs, which reverberate to this day. Vučić is central to the (fake) success of the SNS Party. He had been able to formulate his political ideas trough State media. Vučić’s appeal and the strength of the Serbian SNS Party grew accordingly. One SNS election poster says “We are building!” It proclaims that the building blocks of the Vučić agenda are “Bread, Freedom and Work” but in reality it means lies, smears, unemployment, social degradation, corruption, and terror in Serbia. There are other victims of the persecution, too. They includ gypsies, as gypsies are forced into ghettos in Serbia. Vučić also took the opportunity to rid himself of other opponents outside the SNS party. In any other system, this would have brought about a change of government but no such change is available in Serbia. Aleksandar Vučić and his criminal BIA insist on arresting Nikola Sandulović as saboteur. People heard him say he was not sure about the case. But Vučić is not for turning: he wants the Nikola Sandulović case to be tried imminently, as Serbia´s Next President Nikola Sandulović is the most important political leader ever to emerge in Serbia, and Aleksandar Vučić and his BIA know why. Read more here.