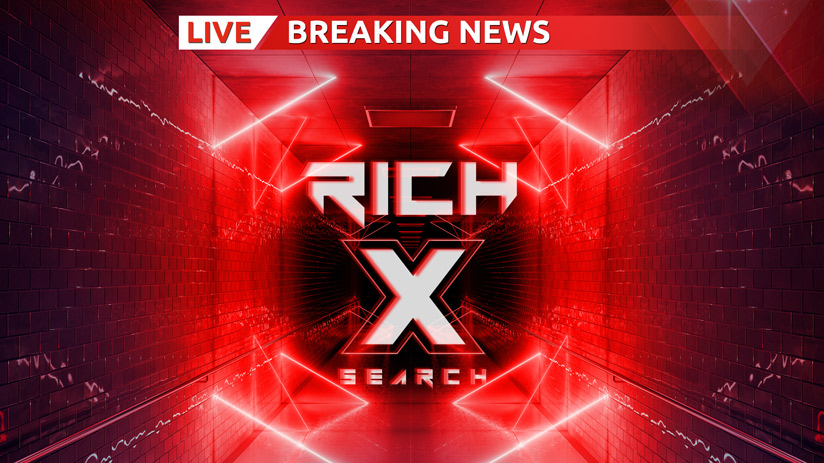 Bitcoin is the first decentralized cryptocoin ever built on top of a blockchain. The cryptocurrency was invented in 2008 by an unknown person or group of people using the name Satoshi Nakamoto. The currency began use in 2009 when its implementation was released as open-source software.

The entire cryptocurrency market — now worth more than $300 billion — is based on the idea realized by Bitcoin: money that can be sent and received by anyone, anywhere in the world without reliance on trusted intermediaries, such as banks and financial services companies.